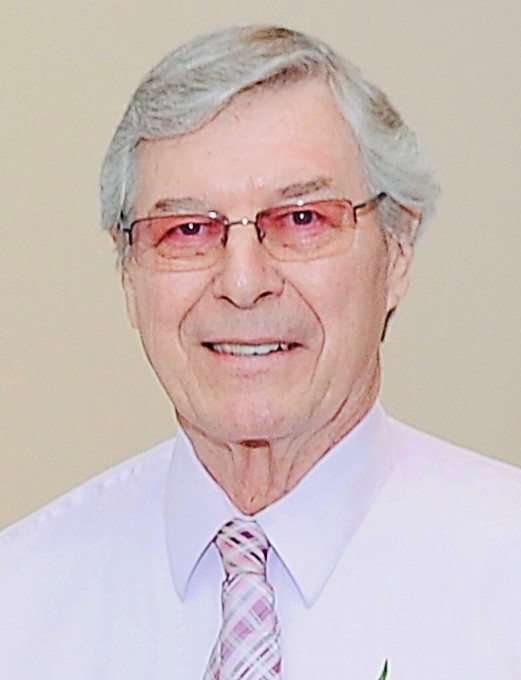 age 79, of Pembine, passed away unexpectedly from natural causes Monday August 5, 2019, at his home.  He was born in Kenosha on July 25, 1940; son of the late Edward and Marie (Gulan) Wosnick.  Wayne served his Country honorably.  He joined the Army and climbed in ranks to Delta Force.  Wayne was united in marriage to his wife Carol on September 26, 1997.  He drove ambulance for the Town of Pembine for two years, and tour bus for five years as well as delivering new cars to car dealerships nationwide.  He rode in the Midwest Rodeo Circuit for many years and enjoyed watching it till this day, he also loved snowmobile racing and hunting.

Mass of Christian Service will be 12:30pm on Friday August 9, 2019, at St. Margaret Catholic Church in Pembine with Father Timothy Brandt presiding.  Visitation is at church on Friday from 11am until the time of Mass.  Burial is in the Pembine Cemetery.