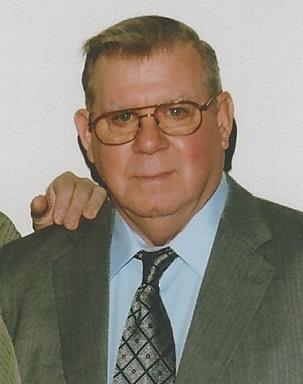 age 80, of Amberg, died Sunday February 3, 2019, at NEWCare Convalescent Center, Crivitz.  He was born in Freeburn, Kentucky on January 2, 1939; son of the late Clarence and Ruby (Rutledge) Espy.  Dale served in the Army in the 101st.  He worked in Chicago for 35 years before retiring in Amberg.  He enjoyed golfing, fishing and traveling.

Family and friends may visit Roubal Funeral Home on Saturday February 9, 2019, from 10 am until the time of the funeral service at 11 am. with Pastor Gene Wickman officiating.  Burial will be in the Amberg Cemetery this spring.