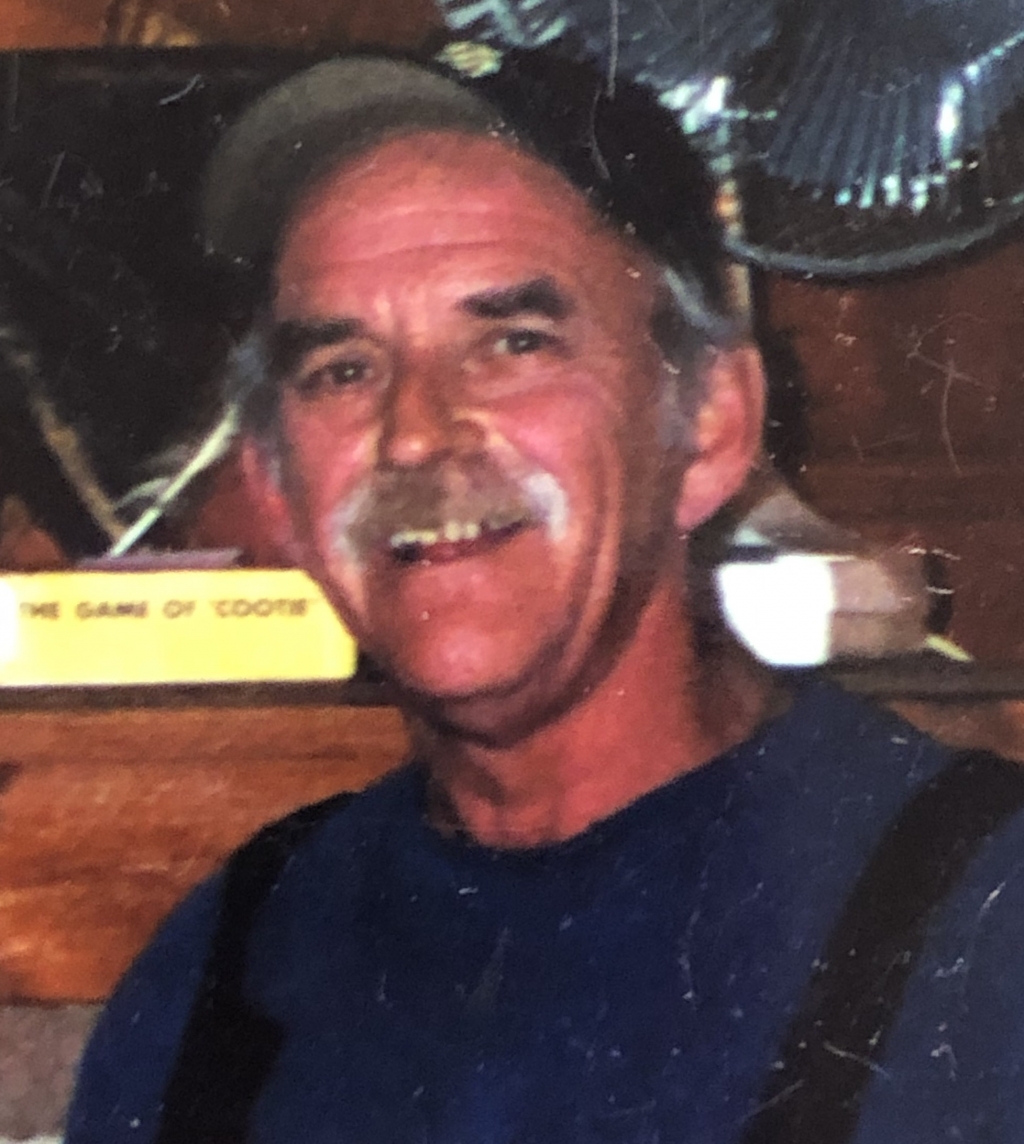 age73, of Crivitz, passed away unexpectedly Friday November 16, 2018, at Bay Area Medical Center with his family by his side.  He was born in Racine on March 29, 1945; son of the Arnold and Beulah (LaMeer) Drewel.  Jimmy served his Country honorably in the Army.  He married the former Barbara Thiery on December 31, 1970.  Jimmy enjoyed working in his shop and could build anything.  His most proud build was his 1951 Chevrolet Suburban.

Jim is survived by his wife, Barb; son, Aaron; siblings:  Bill (Carrie) Drewel and Mary (Dave) Kohlman; brother-in-laws:  Tom (Vicki) and Rob (Lisa) Thiery; many nieces, nephews and his dog Willee.  He was preceded in death by his son, Jamie; his parents; and parents-in-law:  Lee and Nancy Thiery.