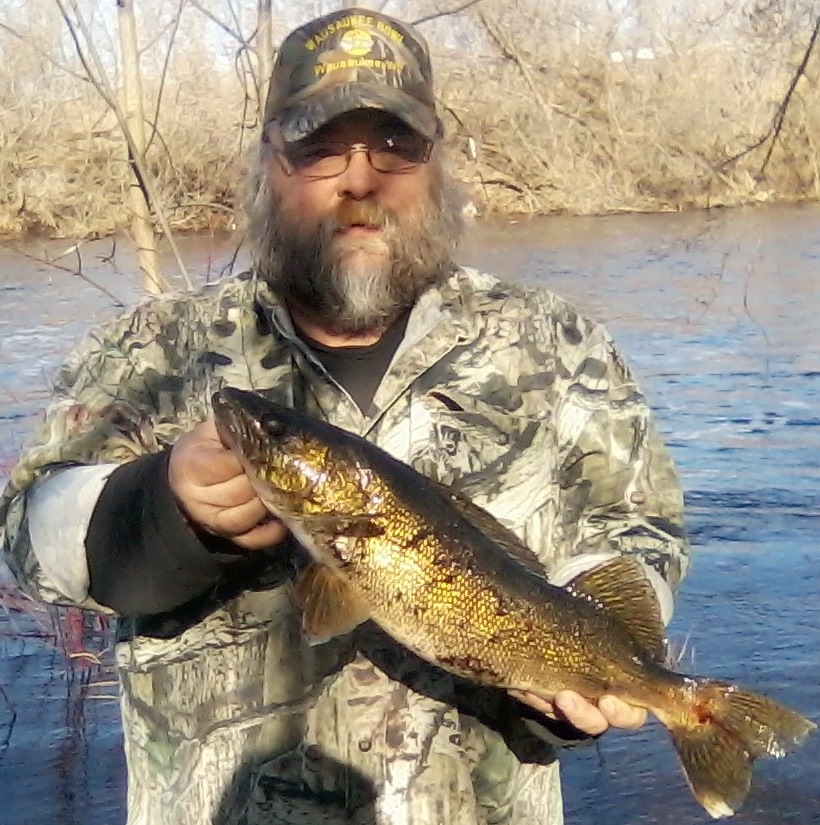 age 57, of Wausaukee, passed away Thursday October 18, 2018, at his home.  He was born in Milwaukee on July 22, 1961; son of Ronald and LaVon (Rosenow) Duer.  Jimi was united in marriage to his wife Janise in Milwaukee on April 26, 1986.  He was an over the road truck driver or as he would explain it, “a professional tourist”, a career he thoroughly liked.  Jimi loved fishing, playing pool and running his pool tournaments, riding his Harley, and working with his son tinkering in the garage.  He enjoyed talking to everyone and spending time with his family, especially grandchildren.

Family and friends may call on Wednesday October 24, 2018, at Roubal Funeral Home in Wausaukee from 12pm until the time of the funeral service at 2pm.  Scott Severson will be the Celebrant.  Luncheon to follow at the Middle Inlet Town Hall.

Jimi’s family asks for all who plan on attending to wear casual clothing.