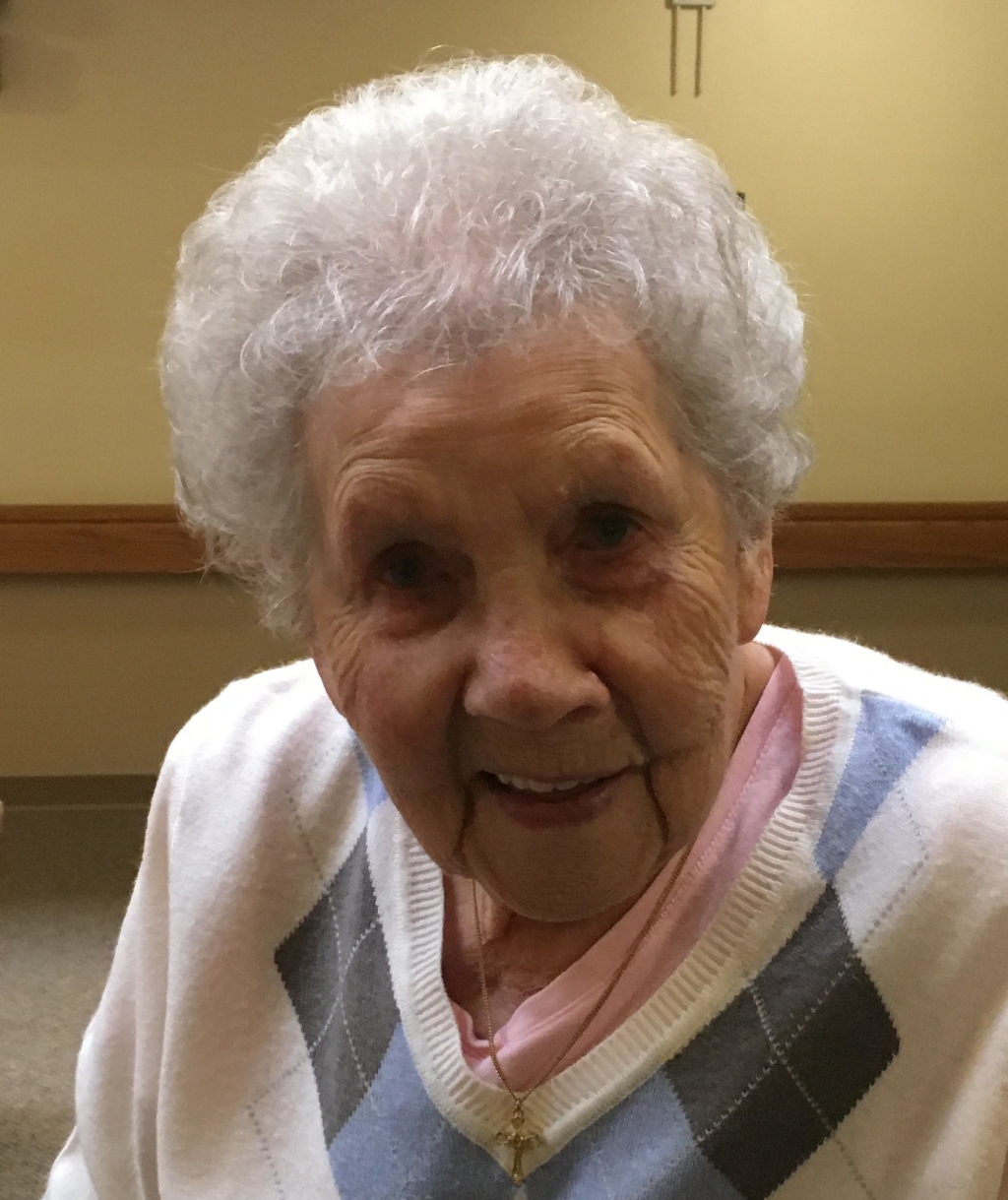 age 98, of DePere, passed away peacefully Monday November 26, 2018, at Birch Creek Assisted Living in DePere.  She was born on December 16, 1919; daughter of the late Stewart and Carrie (Armstrong) Calkins.  Elsie was an Elementary Teacher for 27 years.  She was the Clerk at the Athelstane Post Office for five years as well.  Throughout her life she had a strong Christian faith that showed as she was a long-time member at the Athelstane Presbyterian Church.  She also loved playing the organ during church.  Elsie was known for her sewing and quilting.

Family and friends may visit the Athelstane Presbyterian Church on Monday December 3, 2018, from 9:30 am until the time of the funeral service at 11 am, Revs. Agnes Brady and Lina Wittmann officiating.  Burial will be in the Forest Home Cemetery.