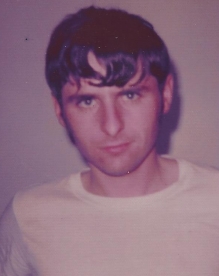 Age 68, of Amberg, died at home on Thursday January 7, 2021. He was born in Green Bay on October 13, 1952; son of Milton Brunette and Shirley Sharkey.  He was united in marriage to  Alvera “Alfie” Maufort on March 28, 1973.  Darell enjoyed hunting, fishing and trapping throughout his life and was known to be a very honest person. He also enjoyed his job driving truck and recorded over 6 million miles.

Everyone is welcome to attend Darell’s burial in the Riverside Cemetery, Little Suamico on Tuesday January 12, 2021 at 1pm.

Known Darell along time .He was like a brother to me. We hunted ,fished and worked on cars since I was 15.I will miss him.