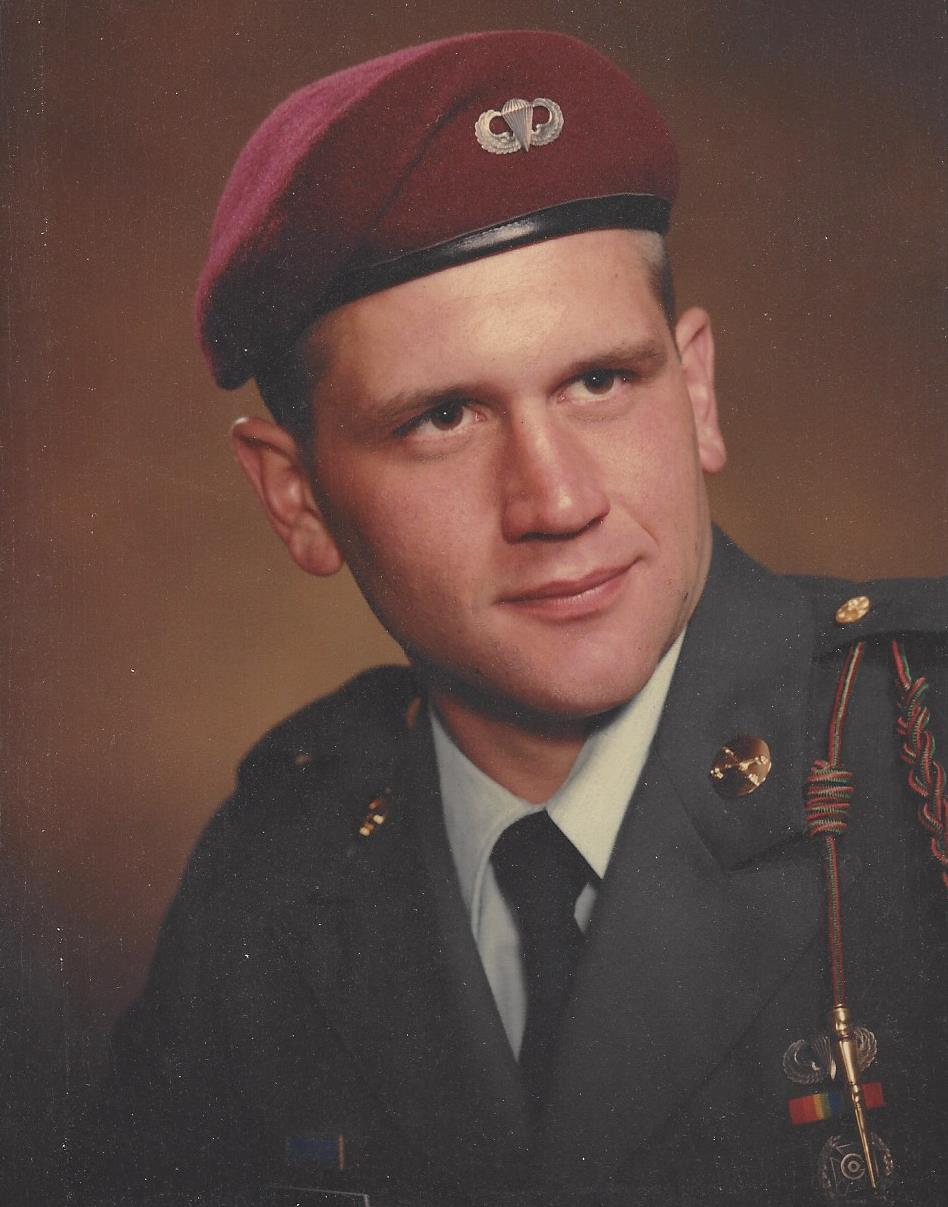 age 58, of Pembine, died Friday December 27, 2018, at Dickinson Memorial Hospital.  He was born in Iron Mountain on January 18, 1960; son of George and Joann (Root) Robinson.  Bill served his Country honorably in the 82nd Airborne Division of the United States Army.  He was an intelligent man who could fix anything and enjoyed woodworking, hunting, fishing, and country music.

There will be a get together at a later date.