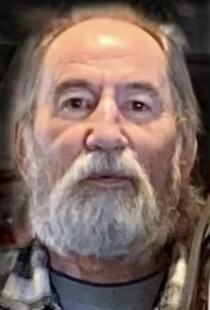 age 72, of Amberg, died at home and joined the love of his life Joann on Sunday June 19, 2022. He was born in Sheboygan on January 21, 1950; son of the late William and Mary (Petrauski) Kudirko. After High School he honorably served his country in the US Army during Vietnam. Steve married Joann Scherer on March 30, 1973 and they were together for 49 years until her passing on January 16, 2022. He worked for the City of Sheboygan as a Supervisor for many years before retiring and moving up north. He enjoyed hunting and fishing as well as spending time with his wife and family.

A service will be held at a later date.