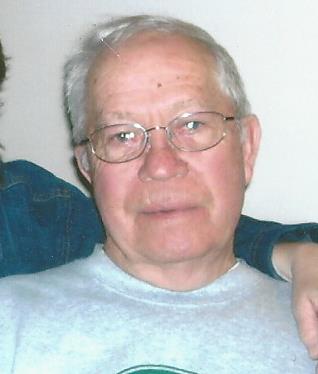 age 89, of Amberg, passed away Wednesday October 17, 2018, at Dickinson County Hospital.  He was born in Milwaukee on July 24, 1929; son of the late Clarence and Evelyn (Berg) Zickuhr.  Jiggs married his wife Carol on May 13, 1950.  She precedes him in death.  He worked at Miller Brewery in Milwaukee for 35 years retiring at age 55, then moved to Amberg in 1984 to enjoy retirement.  Jiggs was an avid hunter and fisherman who loved playing cards and taking care of his beautiful place.

Mass of Christian Burial will be 1pm on Monday October 22, 2018, at St. Agnes Catholic Church in Amberg.  Family and friends may call from Noon until the time of Mass at church.  Interment will be in the Amberg Cemetery.