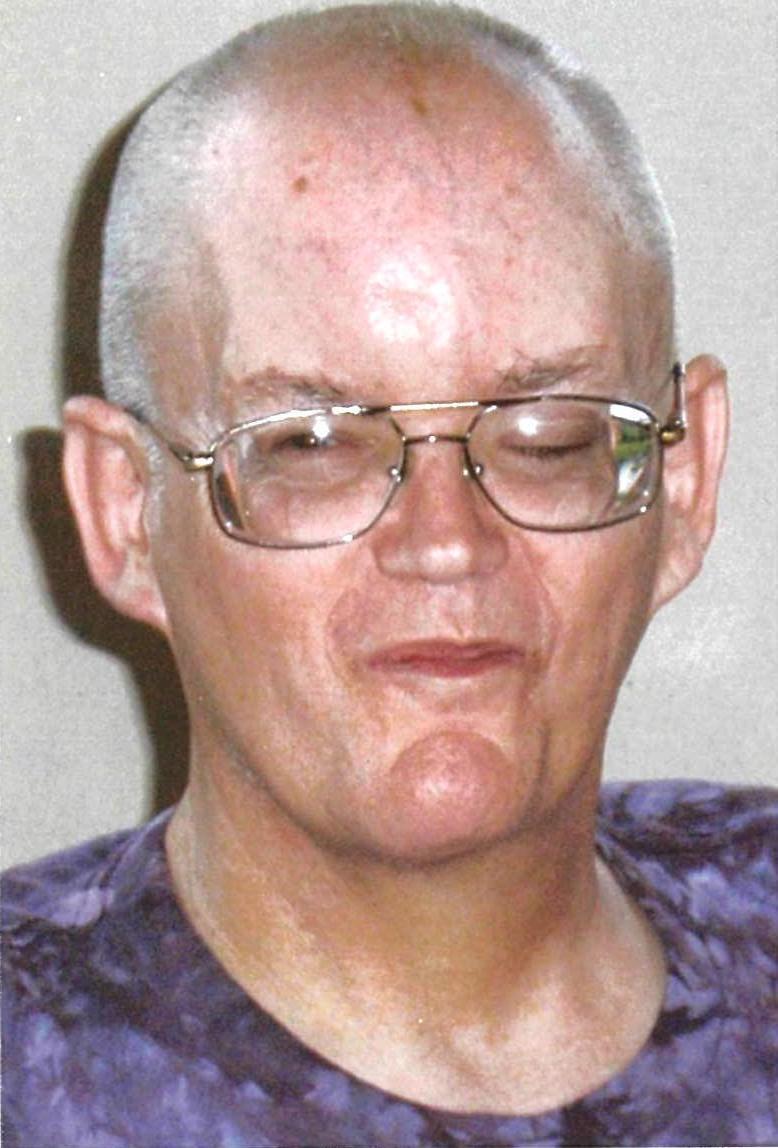 I really never knew anyone who had so many adversities in life and just ran right through them as if they were just speed bumps in the road. Ronnie Lee Gehling is my hero. Ronnie is my brother. Cerebral Palsy did not slow him down nor did a right broken hip, many surgeries, pneumonia, then the left broken hip, but a nasty strain of pneumonia ended his vibrant life. He is so missed by so many.

Ronnie grew up in rural Wisconsin, is the son of the late Claudine “Dean” and Clarence Gehling and brother to Bonnie Gehling, who resides in Georgia. We were a military family with very strong ties to Wisconsin. Our mom raised the two of us while dad defended this great country. Ronnie was born too soon to be included in school life, however, he would have made a great student as his level of learning, gifted observation and his great memory sucked up information like a sponge. Our mom was his teacher and life was his school.

While living in Wisconsin, Ron was fortunate enough to attend a workshop for disabled adults, the Wausaukee Enterprises, Inc., from January 1975 to November 1991. Ron and our mom moved to Georgia in 1992, to be closer to his sister and for warmer weather! While in Macon, GA, Ronnie attended another workshop for disabled adults called Star Choices. While at Star, Ron had the pleasure of many road trips to do community outreach as best he could. Ronnie participated in a bowing workshop and in 2008 he attended the River Edge workshops for adults with disabilities. Ron loved people and was always excited for their visits and hugs. He wanted to be included in whatever he could and has made many friends over the years.

The family will greet friends from 10:00am-11:00am, Monday, December 10, 2018, at St. Margaret Catholic Church in Pembine. A Funeral Mass will follow at 11:00am at church and burial will be in the Pembine Cemetery.

Ronnie’s strong determination in dealing with adversities was an example for others who were struggling to get through tough times. “If Ronnie can get through it, I know I can” was something that helped many people. He never knew the influence he had on others.

Ronnie touched so many just with his personality alone. His toughness created a measuring tool for others to follow. His perseverance, observation, memory, smile, his love for his wallet with dollar bills in it, his watch, how he liked to dress sharp, the keys to his house and his dream of driving a convertible all made up a man with great pride. Maybe simple to us, but he is my HERO, my brother Ronnie. I love you and miss you.

The family requests that no flowers be sent, however those who wish may make contributions to All Hands and Hearts Smart Response at www.allhandsandhearts.org in Ron’s name would be appreciated.

Roubal Funeral Home in Wausaukee is assisting the family with arrangements.