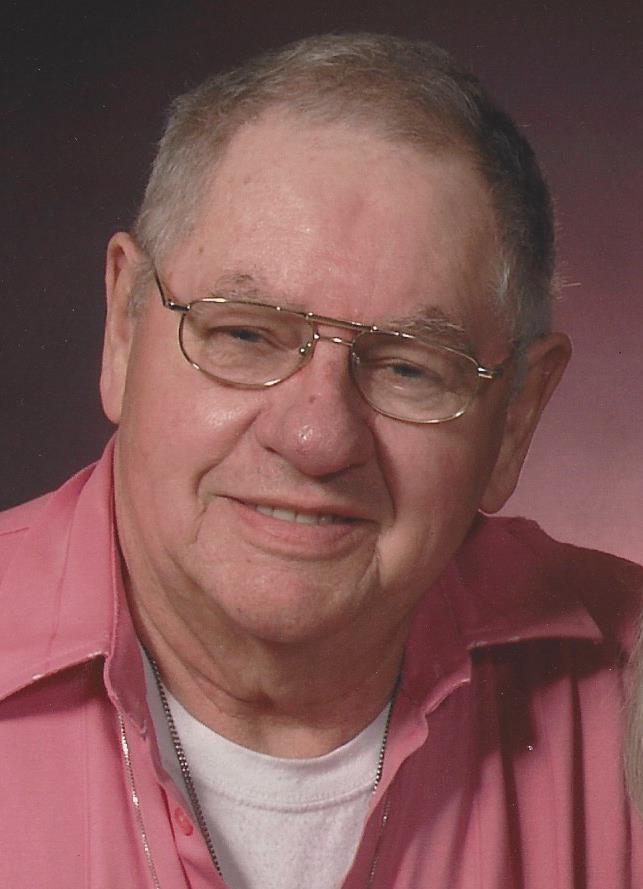 age 79, of Pembine, passed away peacefully Sunday July 21, 2019, at a Green Bay Hospital with his loving family by his side.  He was born May 1, 1940 to the late Richard and Josephine (Kohlmann) Reese.  Roger grew up in New Holstein and helped on his parents farm.  He joined the Army in 1960 where he honorably served his Country in Germany.  When he came home he went to work at the Shoe Factory, for Tri-County Concrete and started at Tecumseh in 1961.  He retired on Feb 2nd. 2002.  Roger married Susan Gruber on Sept. 19, 1975 in New Holstein and she preceded him in death on August 17, 2013.  He was very active in Local Lodge 1259 Union, serving as a union stewart for years, then as full time chairman for 18 years. He was a Member at St. Margaret’s Catholic Church in Pembine where he served as an usher. He was a member of the Lion’s club for many years.  Roger enjoyed his John Deere tractors and his gator rides.  At his home he built for retirement Roger enjoyed feeding his birds and watching the squirrels, turkeys and deer. He also enjoyed taking care of his large lawn and going to Norway for the races.

Mass of Christian Burial will be 12pm (noon) on Friday July 26, 2019, at St. Margaret’s Catholic Church in Pembine with Father Michael Lightner presiding.  Visitation is from 10:30am until the time of Mass at church.  Interment will be immediately after Mass in the Pembine Cemetery.

Roger enjoyed his full life and his loving family, the Northwood’s and histime spent with everyone. Doc a Roo will be missed by all.