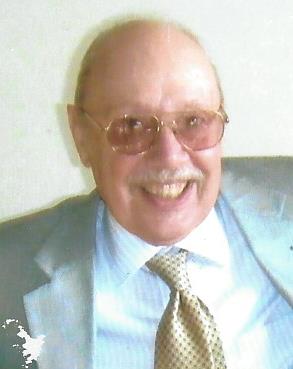 age 74, of Pembine, died unexpectedly from  injuries sustained in an automobile accident on Tuesday December 11, 2018.  Robert was born in Menominee, Michigan on December 23, 1943; son of the late Robert and Vera (Burbey) Roland.  Robert graduated from Marinette High School and worked for ACME Tree.  Bob was united in marriage to Mary Lou Roland in Menominee.  He then was drafted into the Army but joined the Marine Corp instead as a Helicopter gunner and was honorably discharged as Sergeant.  Robert worked as a Police Officer in Seymour for a short period and then for WW Grainger for 29 years until owning/operating his own Refrigeration Business in Oconto Falls.  He loved fishing, golfing, spending time outdoors, canoeing, trapping, and wood carving.

Robert is survived by his loving wife, Mary Lou Roland; two sons:  William (Zulia) Roland of Marinette and Robert A. Roland of Two Rivers; and two sisters:  Darlene and Debbie.

A service will be held at a later date.