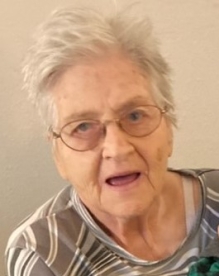 age 83, of Crivitz, died peacefully at her home late Tuesday April 26, 2022. She was born on August 31, 1938 in Milwaukee; daughter of the late Wallace and Irene (Cramer) Chartier. Throughout Phyllis’s life she had an extensive work ethic and always kept busy. She enjoyed playing on her computer 24/7, fishing, doing crafts, crocheting, knitting, painting, and shopping. Her most favorite time was spent with her children, grandchildren, and friends.

There will be a Celebration of Life service held at a later date.

Roubal Funeral Home of Wausaukee is assisting her family with arrangements.