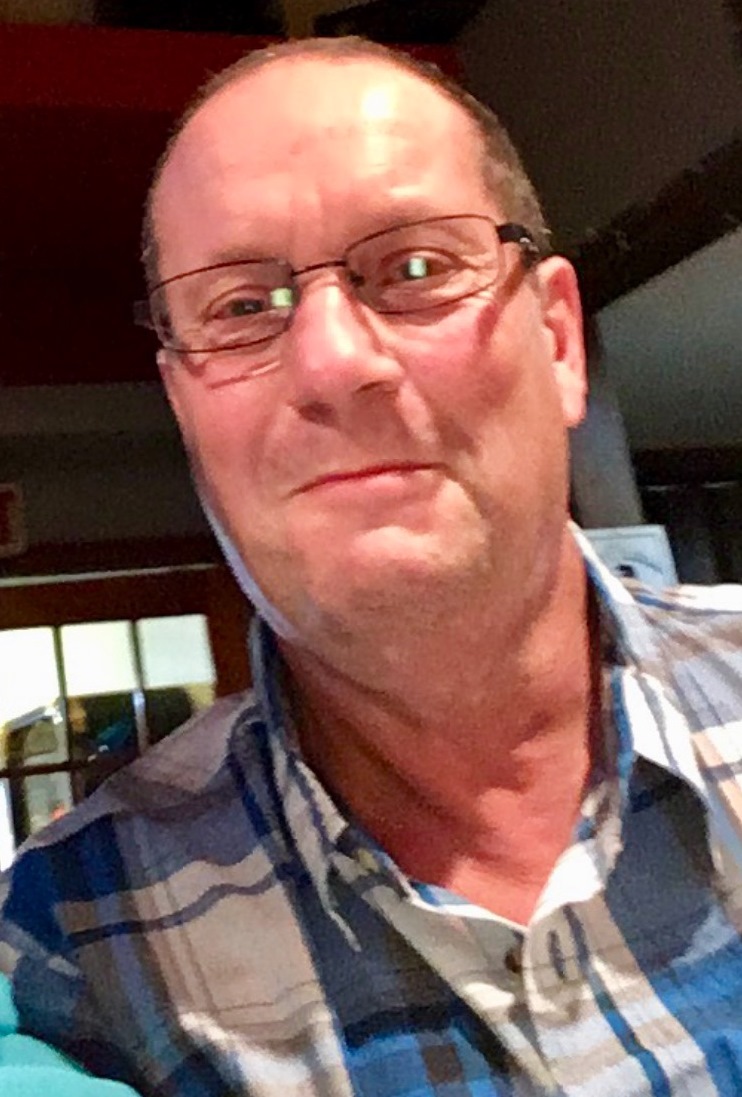 age 57, of Wausaukee, died Saturday November 24, 2018, at Florence Health Service due to complications from Glioblastoma.  He was born in Marinette on February 28, 1961; son of the late Vernon and Martha (Frabel) Schroeder.  Michael grew up on a family farm. He graduated from Wausaukee High School in 1980.  After graduation he worked at local farms and the Crivitz Feed Mill then he worked at DeLaet Enterprises of Wausaukee for 25 plus years as their shop mechanic, equipment hauler and dump truck driver. He enjoyed hunting, fishing, racing and was a member of the Wausaukee Fire Department for several years.  Michael had a passion for collecting guns and never could pass up a good deal on flashlights. Michael always had something to say, whether it being good or bad because he was typically always very honest. He probably didn’t like you if he hadn’t zinged you at least once but it was always in good fun. He was a fun-loving person who would always lend a helping hand to anyone. He will be missed.

A Celebration of Michael’s Life will be 2pm on Sunday December 2, 2018, at Roubal Funeral Home with visitation starting at 11am for family and friends.