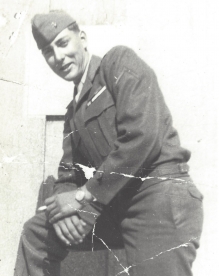 age 85, of Amberg, passed away Wednesday October 21, 2020, at Dickinson County Hospital, Iron Mountain. He was born in Fayetteville, Tennessee on May 27, 1935. Ken joined the US Marine Corp and served his Country honorably. Ken was united in marriage to Alice Brunette on November 3, 1979. He worked for Schneider National for 34 years and was a member of the Amberg American Legion Post #428 for 36 years. Ken enjoyed traveling, and reading military and western books. “Semper Fi.”

A Celebration of Life service will be held at a later date.