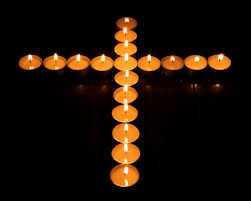 age 95, of Crivitz, died Tuesday October 29, 2019 at NEWCare Assisted Living.  She was born in Sheboygan on March 22, 1924; daughter of the late Mathias and Antonia (Simonds) Skeris.  She was a graduate of Central High School Class of 1943.  She was united in marriage to Anthony Udovich in Sheboygan on June 28, 1947.  Katherine and Anthony later moved to Crivitz for retirement.

Private burial will take place in the Greendale Cemetery, Sheboygan.