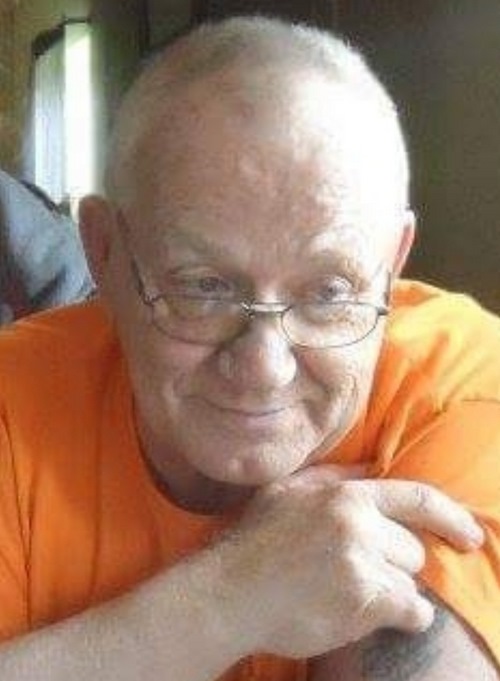 age 66, of Beecher, died peacefully at home with his family at his side Thursday March 7, 2019.  He was born in Sheboygan on January 9, 1953; son of the late John and Betty (Dobrenz) Miller.  John was united in marriage to Dawn James on April 24, 1984, in Sheboygan.  Moving to the Northwoods in 1988, John enjoyed hunting, fishing, working his bear dogs, and spending time outdoors.

John’s love for his grandchildren encompassed his life, his pride, and joy. He loved to cook, remembered best for his German Potato Salad.  John was a very kind man whose giving knew no end.

John is survived by his loving wife, Dawn; children, Marsha (Brett) Geib, Ryan (Heather) Berger, and Nicholas (Kimberly) Miller; six grandchildren:  Haylee, Heather, Kalen, Joley, Jace, and Raelynn; and a brother and sister:  Jeffrey Miller and Kitty Miller.  He was preceded in death by his sister, Constance; and his infant brother, Dennis.

Family and friends may visit Roubal Funeral Home on Tuesday March 12, 2019, from 12pm (noon) until the time of the funeral service at 2pm with Rev. Achsah Shand presiding.  Burial will be in the Forest Home Cemetery in Athelstane this spring.