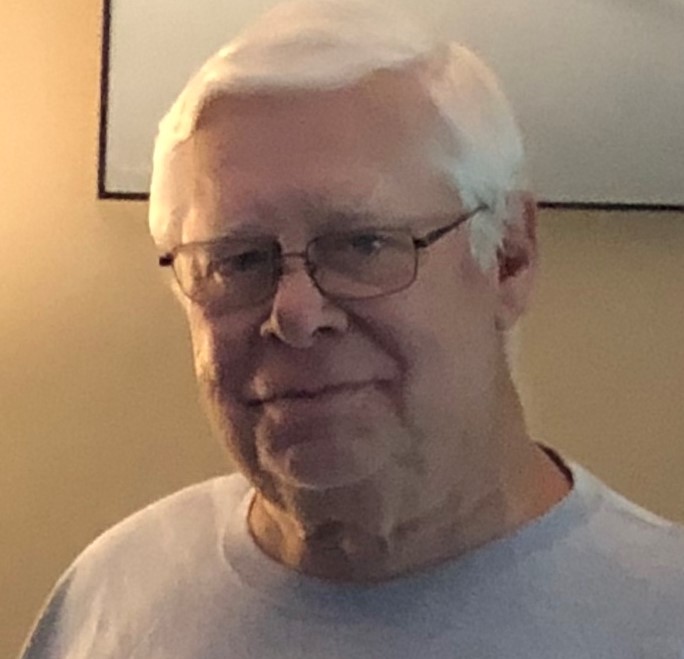 age 79, of Silver Cliff, died unexpectedly on his fishing trip in Kenora, Ontario.  He was born in Green Bay, WI on February 22, 1940; son of the late Mary (Augustine) and Jack Burgess.  Hank graduated from Green Bay East High School and after graduation he joined the United States Marine Corp.  After serving his Country honorably for 4 years he was discharged in 1962.  Hank was united in marriage to the former Mary Carter on February 2, 1963, and they spent the next 56 years together.  Hank worked at Proctor & Gamble (Charmin) for 32 years where he eventually retired in 1995 and moved up to Silver Cliff.  He was very instrumental in starting the Athelstane/Silver Cliff American Legion Post #66.  Hank served as the Commander for Post #66 and was Chairman for Badger Boys.  He was also town Supervisor and town chairman of Silver Cliff.  Hank enjoyed his hunting trips and fishing trips and spending time with his family and friends.

Family and friends may call at 11am on Saturday September 21, 2019, at the Silver Cliff Cemetery for full military honors provided by Athelstane/Silver Cliff American Legion Post #66.