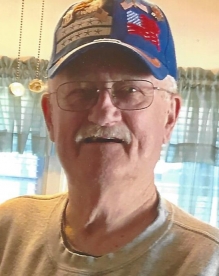 85, of Crivitz, passed away peacefully on Tuesday January 19, 2021 at home. He was born in Seymour on November 26, 1935; son of the late Jay Myron and Sadie (Smith) Sherwood. Woody served his country in the United States Army for almost four years. Throughout his life he was an amazing carpenter. He was a fine carpenter building cabinets, benches and anything in between with great detail. Woody enjoyed country music, playing cards especially “31”, cutting his grass and was an avid ice fisherman that was known to go down the hole after his fish so they could be brought out.

No service will take place.