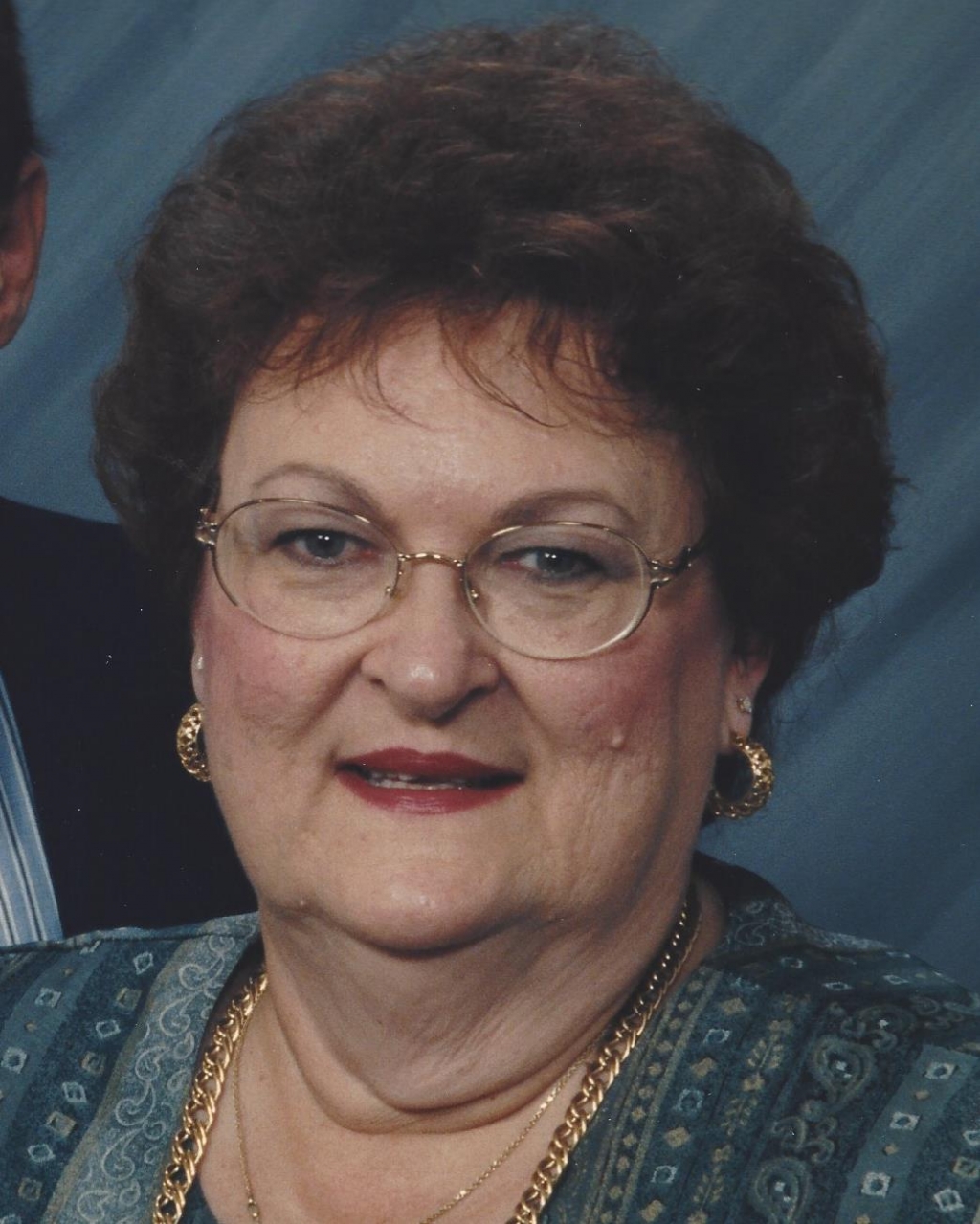 age 80, of Athelstane, WI, passed away peacefully at home with her family at her side on Monday December 24, 2018.  She was born in Milwaukee on September 2, 1938; daughter of the late Raymond and Leona (Maziarz) Bugalski.  Geraldine was united in marriage to Ronald Kudlewski in Milwaukee on June 1, 1957.  Geri had a wonderful sense of humor.  She was an amazing cook and baker and always had enough food for everyone to eat.  She enjoyed playing cards; especially cribbage where she was known for letting Ron win a few games just to keep him interested.  She crocheted, loved watching the Green Bay Packers, but most importantly she was an awesome mother and wife.

Geraldine is survived by her loving husband of 61 years Ron; five children:  Linda Metzger, Jacqueline (Tim) Waedekin, David Kudlewski, Katherine (W. Brode) Powers, and John Kudlewski; six grandchildren:  Nicholas, Bryan, Andrew, Rachel, Rebecca, and Jana; great grandchildren:  Silas, Caleb, and Reagan who is currently due to be born in April.  She was preceded in death by her brother, Richard.