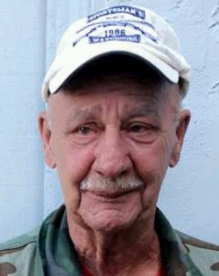 age 78, of Wausaukee died Monday December 20, 2021 at home. He was born in Marinette on July 31, 1943; son of the late Gerald and Margaret (Kronquist) Stuart. Jerry served his country honorably in the Marine Corps and also served in the Merchant Marines. He enjoyed hunting and fishing as well as visiting with his friends and family.

Service will be held at a later date.