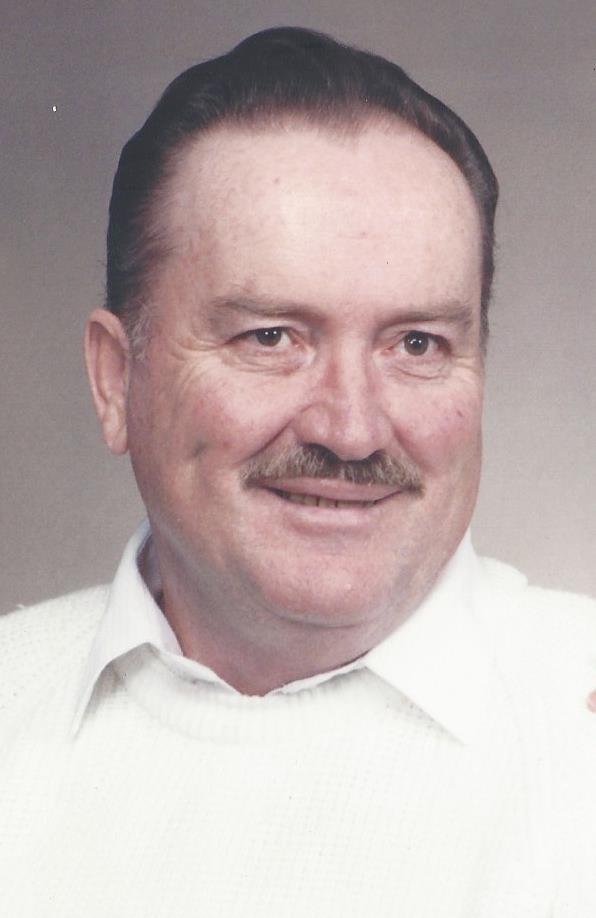 age 80, of Athelstane, died peacefully Thursday January 24, 2019, at Rennes Health Center-West.  He was born in Marshfield on February 6, 1938; son of the late Elias and Lillian Gillis.  Eugene was united in marriage to Joanne Perrault on April 27, 1957, in Green Bay.  In 1972 they moved from Green Bay to Athelstane.  Porky enjoyed fishing and hunting as well as shooting pool, bowling, golfing, snowmobiling, and watching the Green Bay Packers.  He adored time spent with his family.

Family will receive friends on Saturday April 27, 2019, at Newingham’s Supperclub in Wausaukee.  There will be a meal served at 12:30p.m.