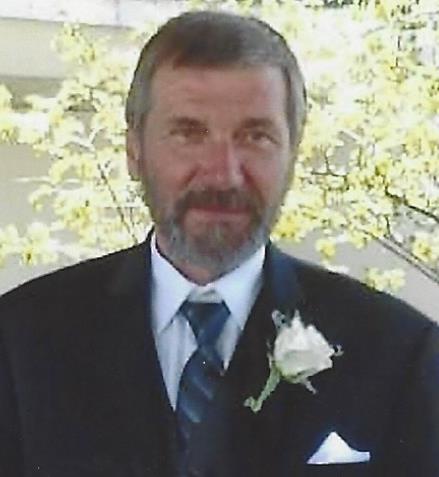 age 66, of Crivitz, died peacefully and courageously at home with his family at his side on Tuesday April 2, 2019.  He was born in Marinette on August 17, 1952; son of Herman and Rose Mary(Miller) Homan. Butch was united in marriage to Barbara Hanson on January 12, 1974, at Holy Redeemer Catholic Church in Birch Creek.  Throughout his life he loved camping, gardening, and farming.  He was a Carpenter by trade and was known to always be building or fixing something.  Butch also enjoyed his hunting trips out in Wyoming.

Visitation will be held at Roubal Funeral Home on Saturday, April 6, 2019, from 1 p.m. until time of the funeral service at 3 p.m. with Father John Hephner presiding.  Burial will be in Memorial Gardens Cemetery, Marinette.