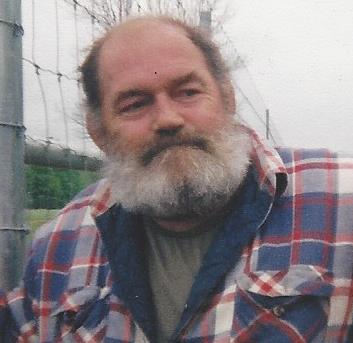 age 72, of Crivitz, died Saturday August 31, 2019, in Green Bay.  He was born in Green Bay on March 2, 1947; son of the late Edward and Dorothy (Arcand) Brunette.  Doug served his Country honorably and was stationed in Germany during the Vietnam War.  He loved fishing and hunting as well as traveling and cooking, especially BBQ’ing.

Family and friends may call on Saturday October 19, 2019, at Roubal Funeral Home from 2pm until the time of his service at 4pm.  Burial will be in the Forest Home Cemetery in Athelstane with full military honors.