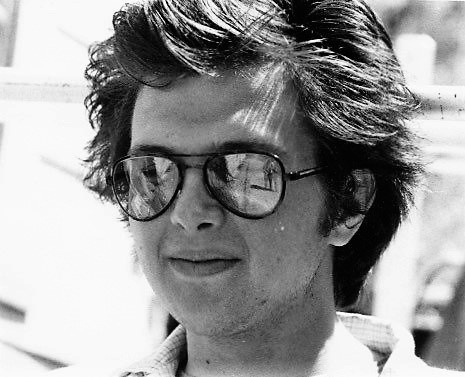 A sudden and unexpected passing on May 29, 2019, at 66 years old. Born on September 8, 1952, the son of his parents who passed before him: mother, Jean Mary (Martell) & father, Thomas David Jackovich.

Don’s life was that of a truly gifted artist. First and foremost, a musician. He began as a young drummer in the basement of his childhood home, playing “Wipe Out” and “White Rabbit” with his band, the FLYS, to becoming a recording artist and visual artist skilled in black & white photography and stain glass work. He was a man who refurbished an old farmhouse with his hands and heart, piece by piece, a carpenter, demanding of himself the utmost attention to every detail.

During this same time, he began expanding his creativity with a new median, stained glass. He created multiple works of glass work, each piece, unique. He designed and installed 3 of his stained-glass windows at St. Joseph’s Catholic Church(Green Bay) in memory of his mother. A perfectionist, precise in all his undertakings. He labored endlessly with passion and conviction on all he endeavored.

A sweet and kind soul, often distant, on his own, to the beat of his own drums. A proud and private, but humble being. A quiet, handsome brother who had a smile and laugh that made you chuckle with him, appreciating his wit and dry sense of humor. He was a lover of foreign films, spices and his French pressed cup of coffee.

Don was an avid bicyclist who remembered how his mother raised him to be kind and caring and smile and say hello to people he met along the way.  He cherished nature, parks, botanical gardens and found solitude and calm in all the paths he took…

A wanderer who loved new places, traveling extensively from San Francisco to New York to Louisiana and France and wherever his heart and love of art, music and beauty took him. He desired to visit Italy and someday travel together with his sister to Iceland. Lastly, he had found a place that would be a home of his own in the Green Bay area.

Cremation service was provided by Roubal Funeral Home of Wausaukee WI. and is assisting the family with future arrangements and a memorial this fall.