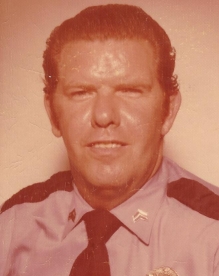 age 80, of Crivitz, passed away Saturday January 30, 2021. He was born September 27, 1940 in Chicago, Illinois to Fred and Lucille (Heck) Grigsby. He worked for over 40 years as a security guard. He moved back to Crivitz five years ago to be closer to family. Bernie was a huge Packer and Chicago Cubs fan. He enjoyed watching action movies, drinking Dunkin Donuts coffee, playing Bingo and calling Bingo at NewCare.

Services will be held at a later date.

Condolences to the family.