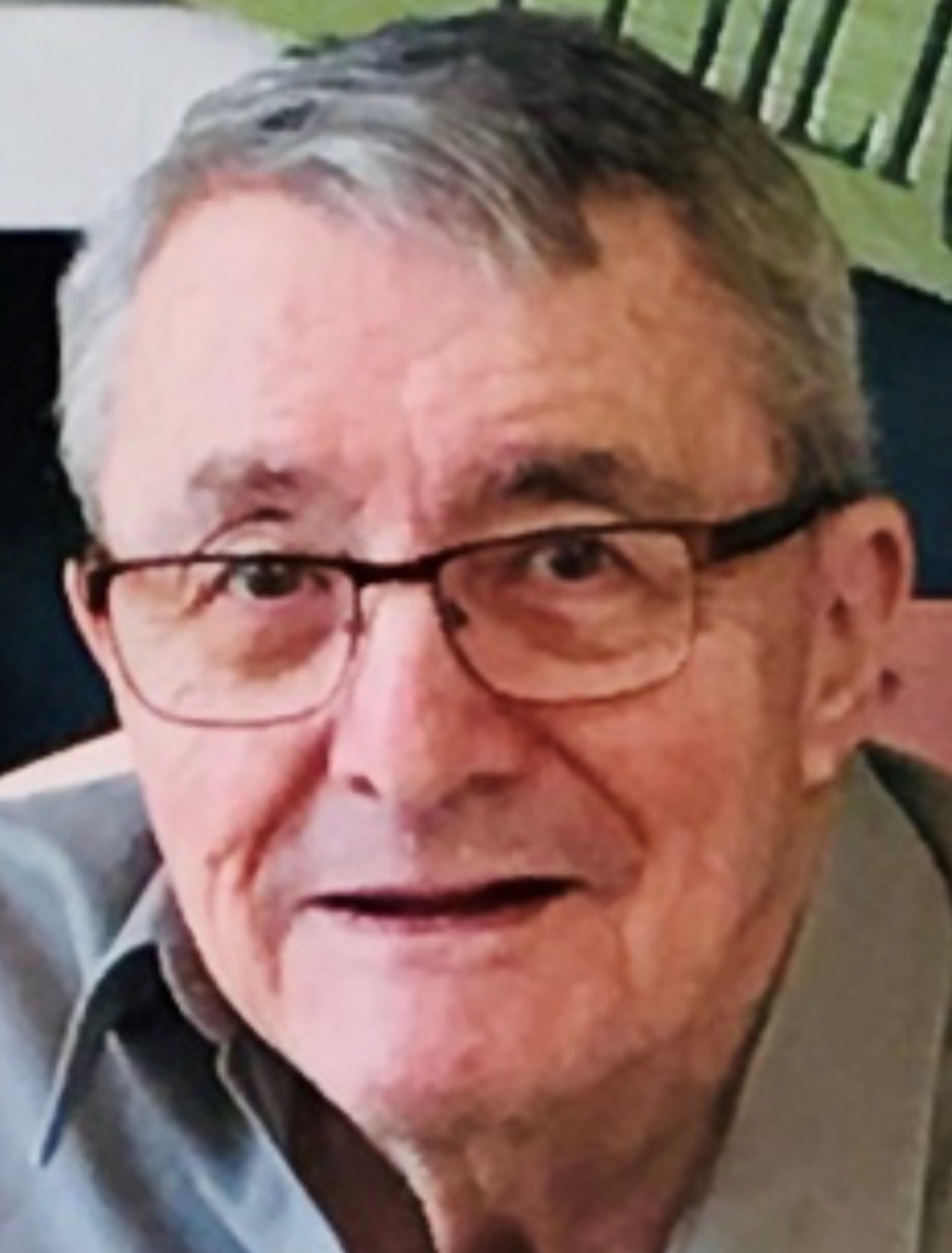 age 79, formerly from Amberg, died peacefully in his sleep Tuesday August 20, 2019, at Sylvan Crossing of Fitchburg.  He was born in Iron Mountain on September 27, 1939; son of the late William and Ruth (Olson) Smeester.  Art graduated from Amberg High School and after graduation joined the Army where he served his Country honorably.  He worked at Fort Howard Paper Mill where he retired. Art enjoyed tinkering in his garage, making his home brew and he was a great story-teller and loved conversing with people wherever he went.  He was loved by all and will be dearly missed. Art also belonged to the Amberg American Legion.

Family and friends may call on Saturday August 24, 2019, at Roubal Funeral Home from 10am until the time of the funeral service at 11am.  Pastor Gene Wickman will officiate.  Burial will be in the Amberg Cemetery with full military honors conducted by the Amberg American Legion.

Special thank you to Agrace hospice care and the staff at Sylvan Crossings in Fitchburg for the wonderful care of our father.