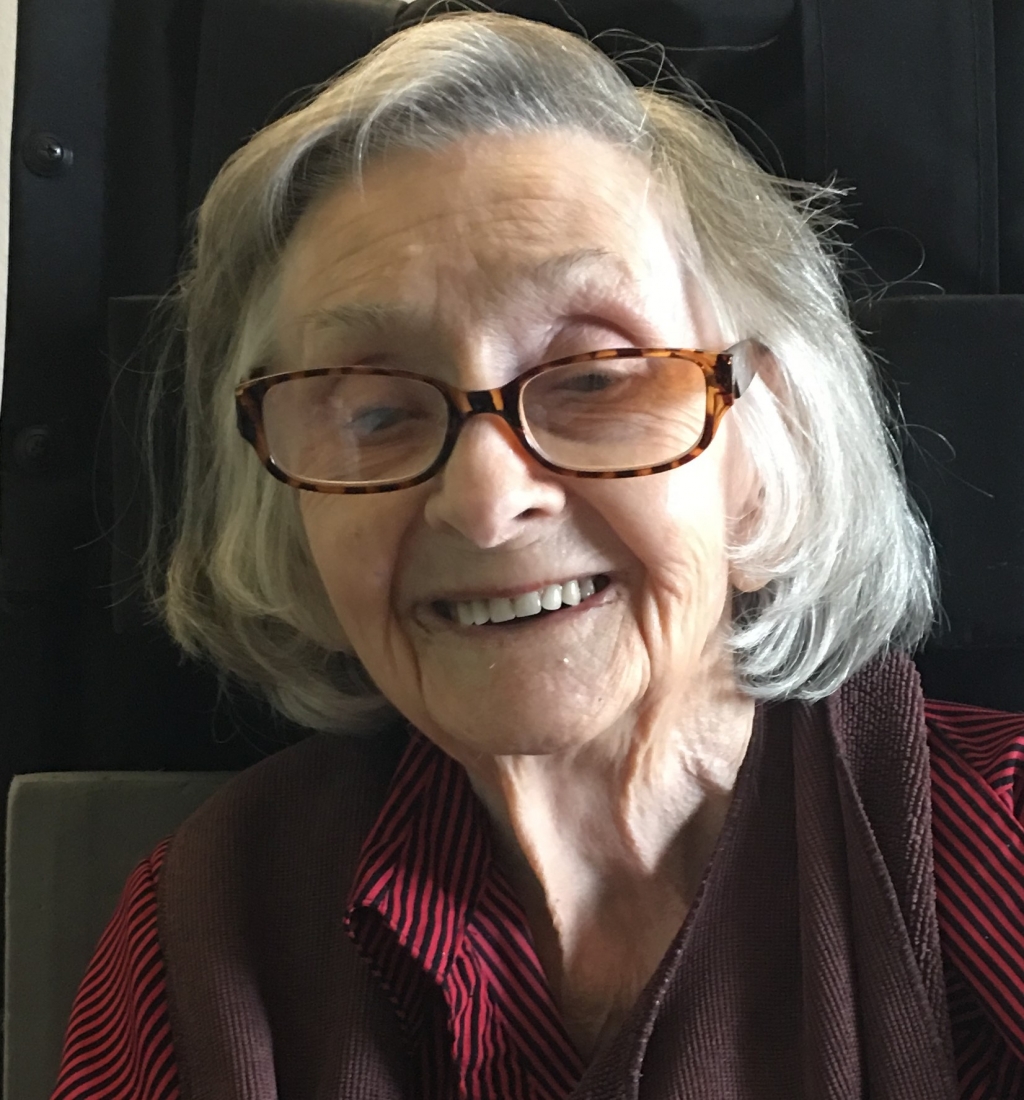 age 98, of Green Bay, passed away peacefully Wednesday, September 4, 2019, at Rennes Health & Rehab in DePere.  She was born in Chicago on February 5, 1921; daughter of the late Stanley and Antoinette (Stebeck) Wojdyla.  Alby was united in marriage to Claude Beach on August 30, 1941, in Chicago.  Together they owned and operated a dairy farm for many years.  Throughout Alby’s life she enjoyed fishing on the Menominee River, crocheting, sewing, gardening, flower arranging, and decorating.  Most importantly she loved time spent with family.

Alby is survived by two children:  Claudia (John) Moritz of Goodman and Bob (Pamela) Beach of Oshkosh; five grandchildren; five great-grandchildren; three great-great grandchildren.  She was preceded in death by her husband, Claude; a daughter, Colleen; four brothers; and one sister.

Family and friends may call on Monday, September 9, 2019, at Roubal Funeral Home from 10 a.m. until the time of her funeral at 11 a.m.  Pastor Dave Hockaday will be officiating.  Burial will be in Evergreen Cemetery.